Vincent’s Vineyard is owned and operated by Vincent and Betsy Gilmer. Vincent, Betsy and their three sons Joel, Scott, and Cowan moved to the 6 generation family farm in 1992 known as Melody Acres. Vincent’s father, Franklin Gilmer named the farm Melody Acres because of the family’s love of music and hospitality. Today, the family continues the tradition of music gatherings every chance they have while grooming the latest generation, Elizabeth, Avie, Iley, Adelyn, their granddaughters, and one grandson, Samuel, how to continue the family tradition.

Vincent, Betsy and their three sons took over the tobacco farm and raised a small herd of cattle. As small tobacco farmers faded out in the late 1990’s , the Gilmer’s were approached by local vintners about growing and selling grapes locally. After much thought and research, a 3.5 acre vineyard was planted on the Gilmer farm and named Vincent’s Vineyard in 2001. The grapes grown at Vincent’s Vineyard are Cabernet Franc, Traminette, Chardonel, Chambourcin, Steuben and Concord. Initially, the grapes were sold to local wineries. Then in 2008, Vincent and Betsy built their manufacturing building and had their first crush. While aging wine, the tasting room was added and opened for business on October 3, 2009.

Aside from the vineyard and winery, Vincent and Betsy started raising Katahdin sheep in 2006. This breed of sheep originate from Maine and are named after the Katahdin Mountain. They are known for low maintenance, good mothering, lamb vigor and meat quality. The Katahdin farm surrounds the vineyard and winery where visitors can enjoy these adorable creatures. The sheep will brighten your day while watching them play and interact with each other. Lambing season begins mid February thru March 1st each year.

Vincent’s Vineyard is proud to offer you exquisite wines that are grown, produced, and bottled at Vincent’s Vineyard. The beautiful 3.5 acre vineyard consist of six grape varieties and produces seven delightful wines. 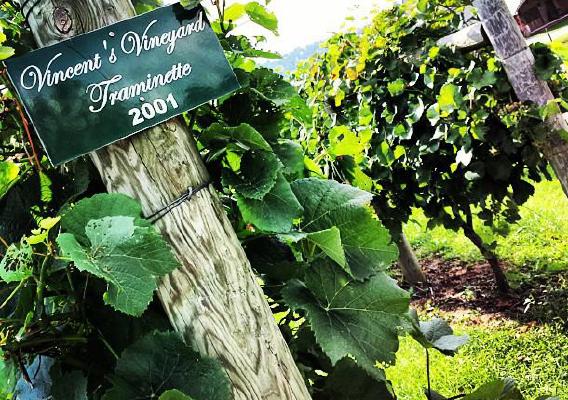 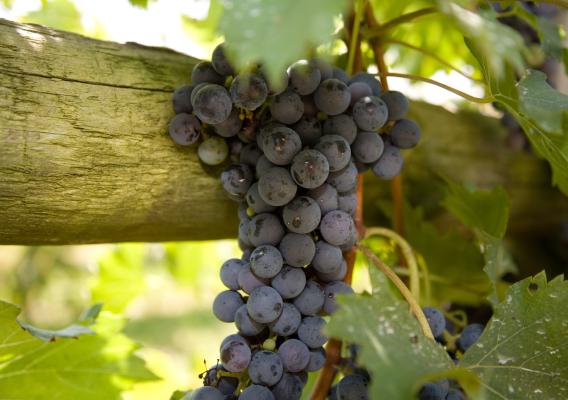 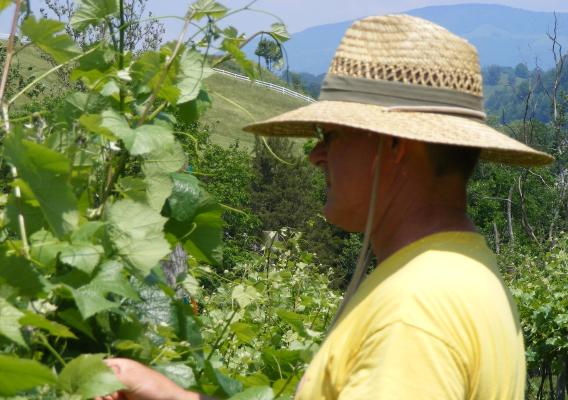 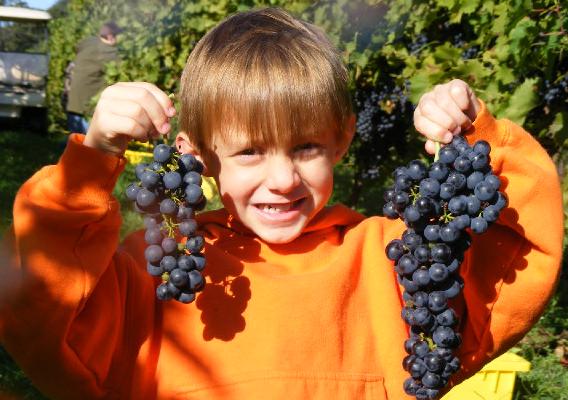 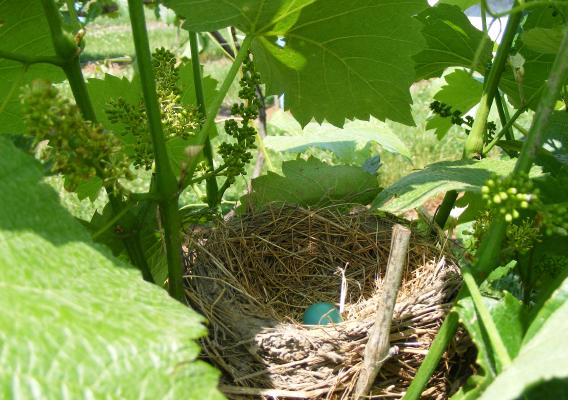 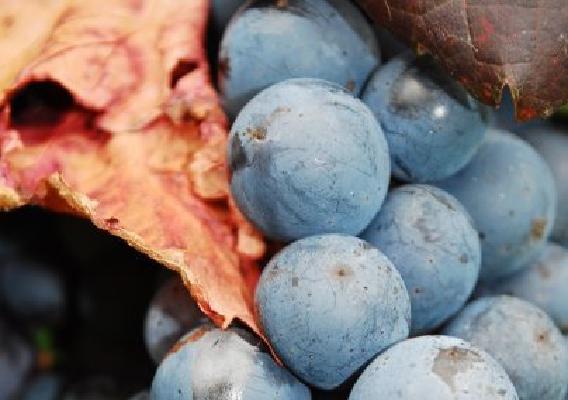 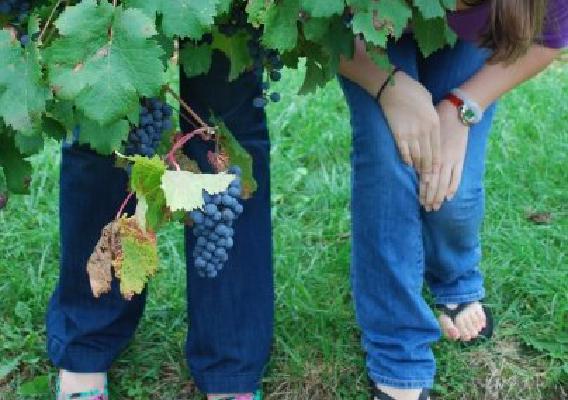